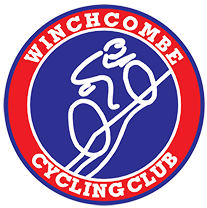 HELL OF THE NORTH COTSWOLDS

The Club was formed in 1978 when a few like-minded individuals started meeting at the Anchor Garage for informal Sunday morning rides.  In the early 1980’s the group started riding sections of bridleway and finding lesser known Cotswold byways as part of the Sunday club rides – this became the forte of the club at that time.

After riding the 1984 Paris-Roubaix reliability event, Pat Smith and other members decided to create a similar challenge showcasing the local lanes and tracks. Naming it the ‘Hell of The North Cotswolds’ as a nod to the famous Paris-Roubaix one day race (nicknamed ‘The Hell of The North’) – the HONC as it is now known, has been successfully running for over 30 years.

Early on, members of the club started road racing and time-trialling. Initially through affiliations with other clubs before Winchcombe gained the necessary affiliations for members to race whilst representing the club.

In the 1980’s and 1990’s, some members developed an interest in longer distance riding, with riders completing both the 1200km Paris-Brest-Paris and 1450km London-Edinburgh-London audax events.

The rise in popularly of mountain bikes saw the club membership start to dramatically expand in the 1990’s and 2000’s, Winchcombe being ideally located to access the endless Cotswold routes on its doorstep.

The club now has over two hundred members with groups suitable for just about anyone interested in cycling. Mountain bike rides are organised every Sunday. Road rides head out every Tuesday, Saturday and Sunday. Riders regularly complete long-distance tours of Europe (and beyond). Members are competing in Audax events. For the more competitive riders, the club has growing numbers of competitive riders competing in Time Trials, Road Races and Cyclo-Cross events. The club also organises regular social events and prides itself on being a friendly, welcoming club. 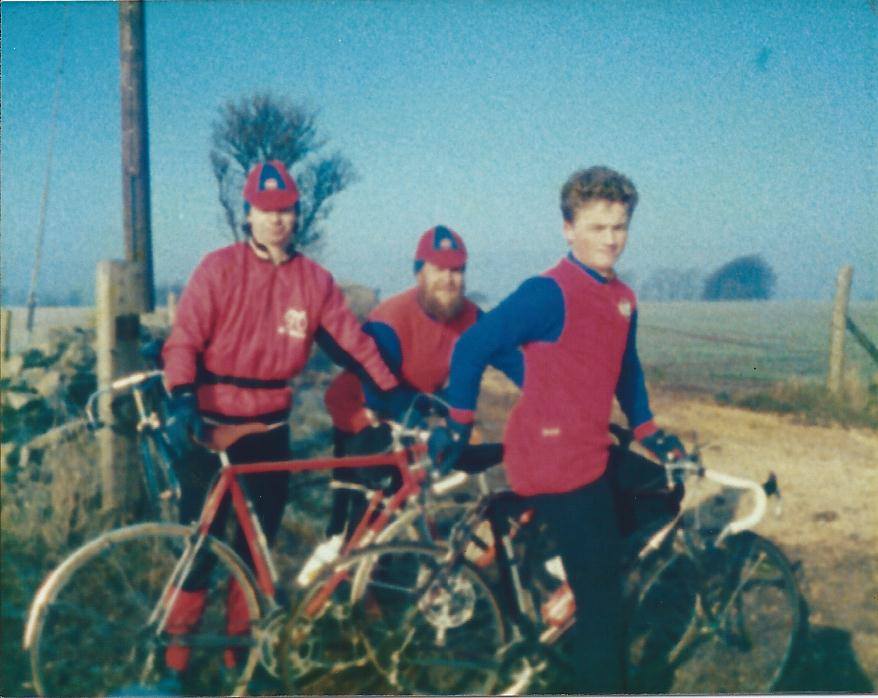 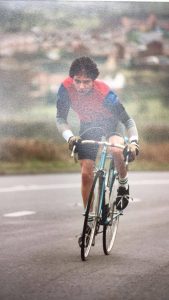